What is Honour Based Abuse

Honour Based Abuse is an International term used by many cultures for justification of abuse and violence. Honour based abuse will often go hand in hand with forced marriages, although this is not always the case.  Honour crimes and forced marriages are already covered by the law, and can involve a range of criminal offences.

This is not a crime which is perpetrated by men only, sometimes female relatives will support, incite or assist. It is also not unusual for younger relatives to be selected to undertake the abuse as a way to protect senior members of the family.

Honour Based Abuse is often the collective term used to include Female Genital Mutilation and Forced Marriage.

In a forced marriage you are coerced into marrying someone against your will. You may be physically threatened or emotionally blackmailed to do so. It is an abuse of human rights and cannot be justified on any religious or cultural basis.

It’s not the same as an arranged marriage where you have a choice as to whether to accept the arrangement or not. The tradition of arranged marriages has operated successfully within many communities and countries for a very long time.

There is a clear distinction between a forced marriage and an arranged marriage. In arranged marriages, the families of both spouses take a leading role in arranging the marriage but the choice whether or not to accept the arrangement remains with the prospective spouses.

A video from the Forced Marriage Unit shows the devastating impact of forced marriage on victims and their families. The aim of the film is to raise public awareness of the impact of forced marriage, and warn of the criminal consequences of involvement, building on the outreach and education work of the FMU. Told from the perspective of a victim’s older brother, who is complicit in arranging her forced marriage but unaware of its true impact until it is too late, the film represents the first time the FMU have directly targeted family members.

Further information for victims of forced marriage can be found here.

If you have concerns that a girl or young women may be taken overseas for FGM then please contact the FCO on 0207 008 1500 or email fgm@fco.gov.uk

The Female Genital Mutilation Act was introduced in 2003 and came into effect in March 2004. 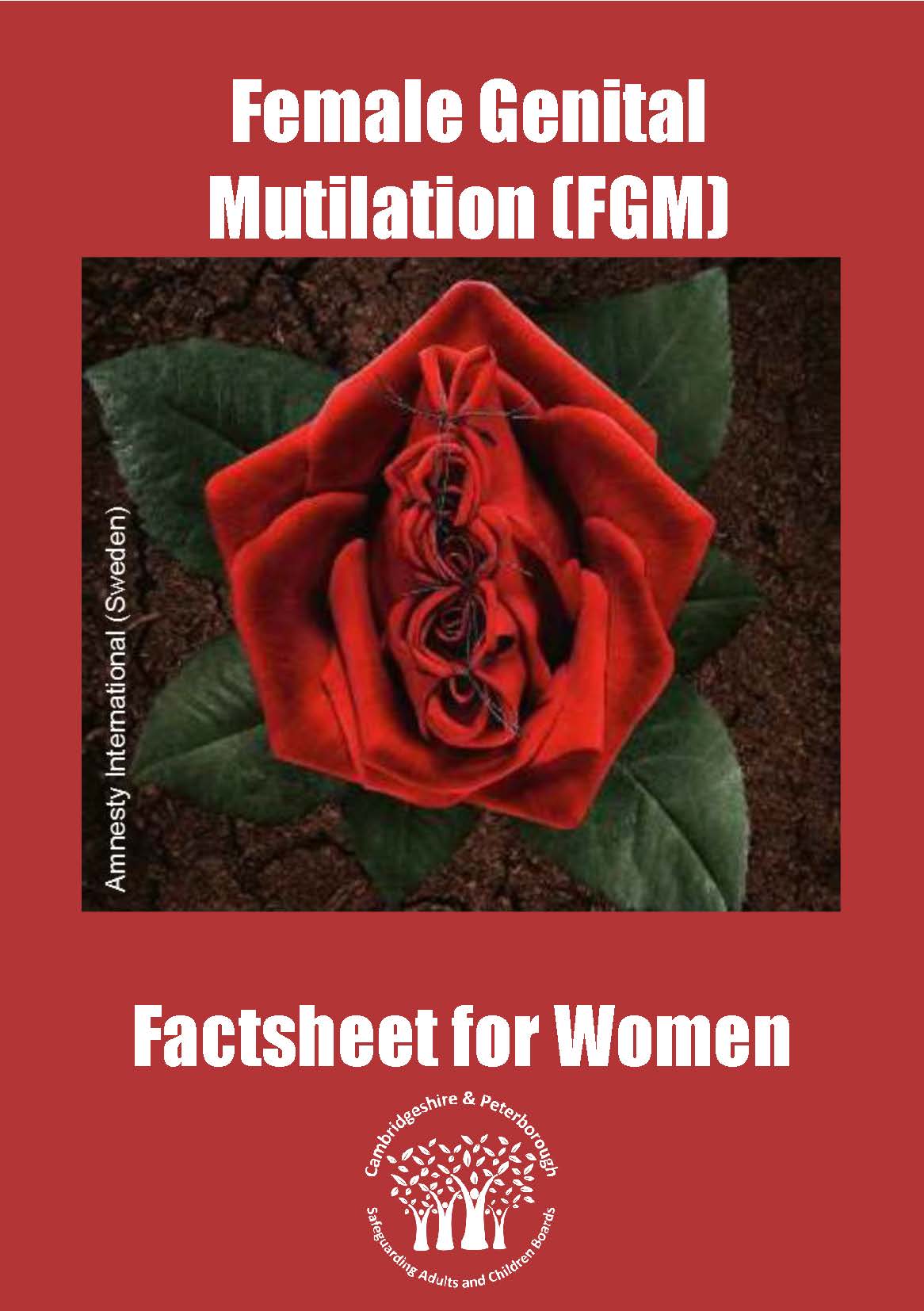 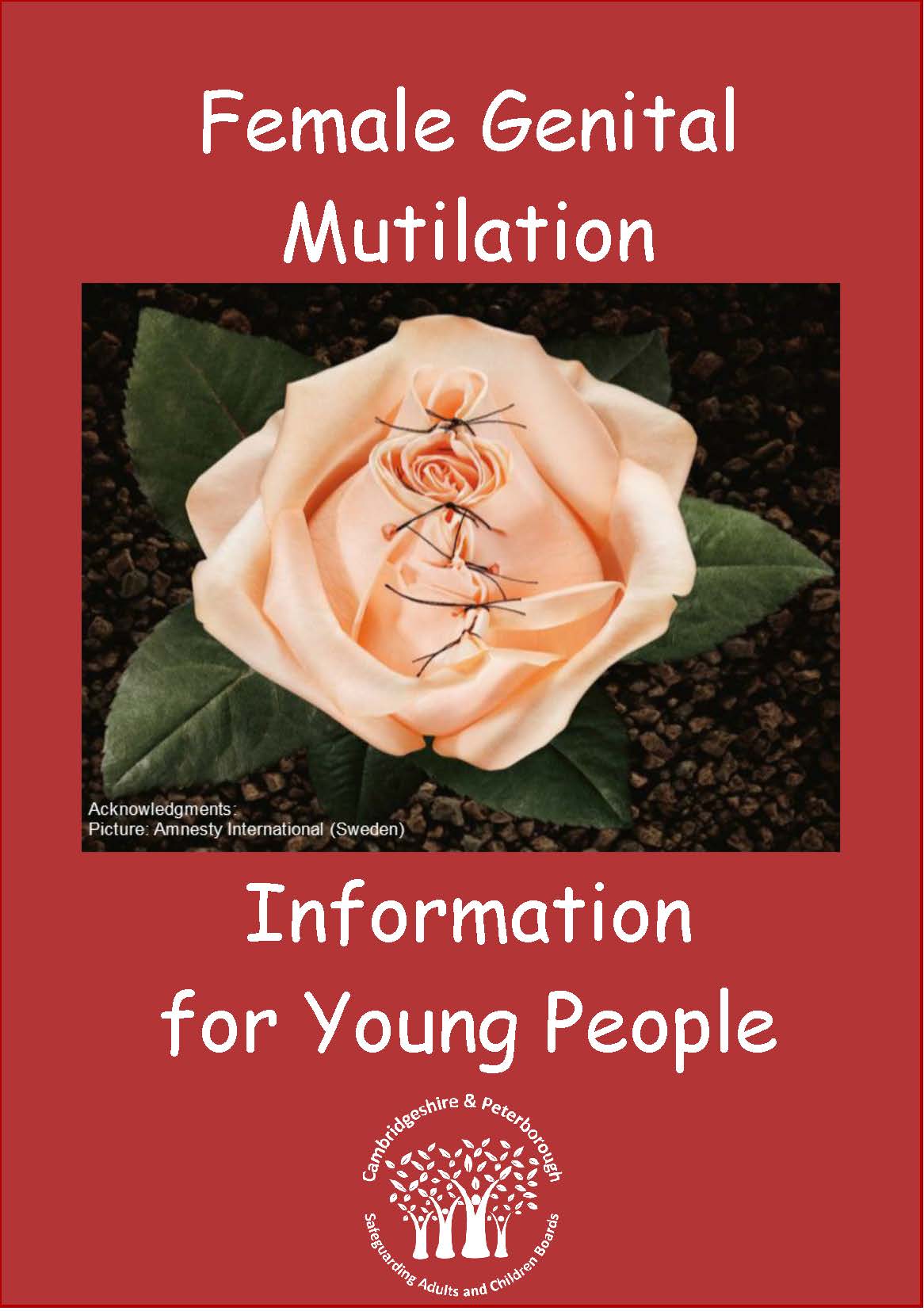 If you require any help, support or advice please ring Cambridgeshire Police. If there is an immediate threat to life, or the immediate threat of being taken abroad, ring the emergency number, or the forced marriage unit.

The summer holidays are when many young girls are taken abroad, often to their family’s birth country, to have FGM performed. The FGM statement, also known as the FGM health passport, highlights the fact that FGM is a serious criminal offence in the UK.

If you’re worried about FGM, print out this statement, take it abroad with you and show it to your family. Keep the declaration in your passport, purse or bag, and carry it with you all the time.

There are also versions of the statement in other languages on the GOV.UK website.

The Department of Health has published leaflets for patients who want to know more about FGM. These are available in the following languages: